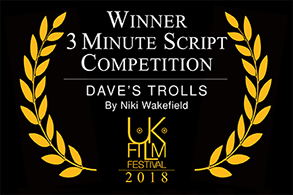 The Winner is – DAVE’S TROLLS by Niki Wakefield

In 2nd Place is – PICASSO PASSING by Peter Silver

Congratulations to the winners but also to all the writers who made this our best 3 minute script selection yet.

Meanwhile the UK Film Festival Script Competition continues its success and goes from strength to strength. Three of our previous script competition winners A.J. Riley who wrote MIKE; and Andrea Allen and Alfred Allen who wrote A CONFESSION have had their scripts produced as award winning films by the UK Film Festival and Irresistible Films. Director, Petros Silvestros continues to win awards around the world with these two films. 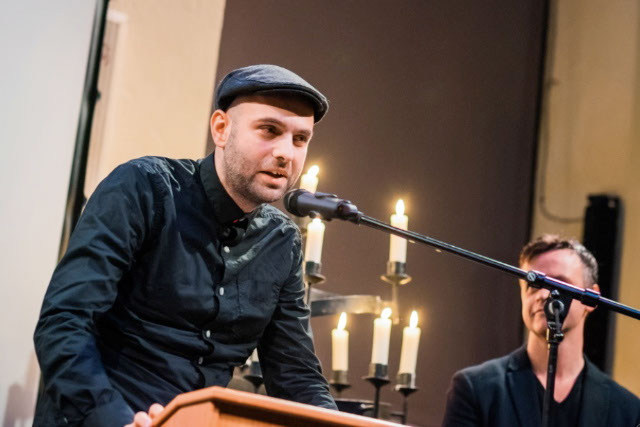 Congratulations to the twice Berlinale Winner Director Petros Silvestros who has just won the Best Thriller Award and Best Short Film of the Festival Award, at the BAFTA Qualifying Aesthetica Short Film Festival for his short film ‘’ A Confession’’. Aesthetica is the biggest short film festival in the UK and ‘’A Confession’’ was in competition with more than 300 short films. Silvestros had won earlier this year his second Crystal Bear for Best Short Film at the Berlin International Film Festival becoming the first ever director in Berlinale’s history to win this award twice.

A Confession was made from Andrea Allen’s winning screenplay from the UK Film Festival Script competition last year . The film was co-produced by our own Murray Woodfield and Irresistible Film’s Producer Matt Nelson.

Petros Silvestros wins the Crystal Bear again at Berlinale 2015 for his new short film A Confession. 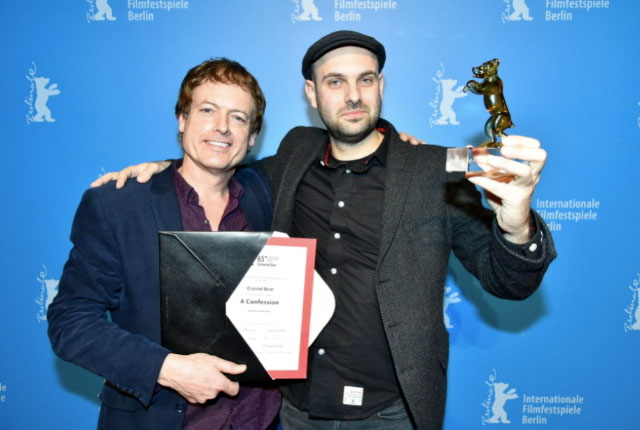 Congratulations to director Petros Silvestros for winning his second Crystal Bear at Berlinale 2015 for his short film A Confession and also for creating another historical record.

A Confession was made from Andrea Allen’s winning screenplay from the UK Film Festival Script competition last year. The film was co-produced by our own Murray Woodfield and Irresistible Film’s Producer Matt Nelson.

Producer Murray Woodfield says: “We are proud that the UK Film Festival continues to find scripts through their script competitions and match them up with established directors so that the script winners end up as writers of award winning films. Doing this two years in a row is fantastic.”

Director Petros Silvestros says: “Winning the Crystal Bear twice has been amazing experience and I cannot thank enough the UK Film Festival for not only providing an outstanding pool of talent and also being the instigator of these two projects.” 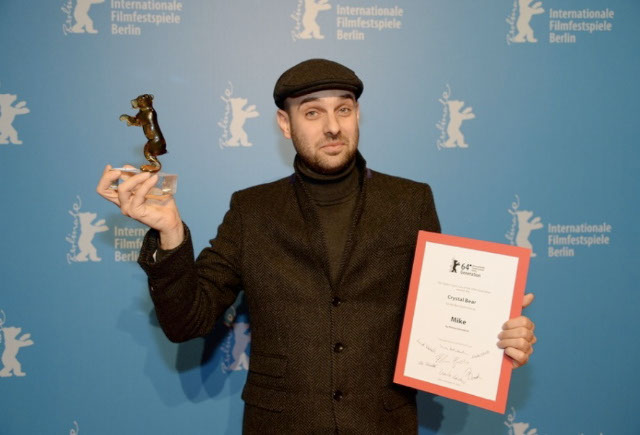 The 2014/15 3 Minute Script Competition winner A SIMPLE MISTAKE by Tim Mayfield is in pre-production. Congratulations to Tim – as well as to those scriptwriters that were highly commended. These were X by Anthony Khaseria; SIX LETTERS by David McCready; IT’S IN THE BAG by David Bonner and Jim Duncanson; as well as BOOM which is also by the prolific Anthony Khaseria.

We continue our quest to unearth new talent.