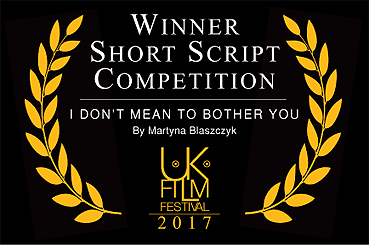 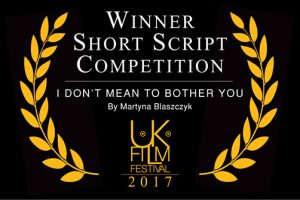 The UK Film Festival is proud to be screening the 3 finalists in November in Bath and Leeds in association with Film Bath Festival and Leeds International Film Festival.