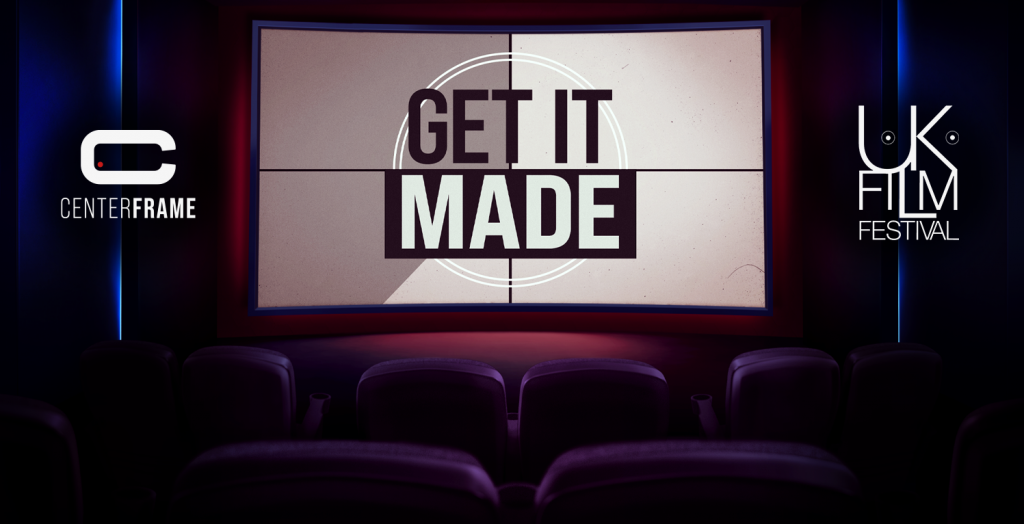 We’re excited to announce that yet again this year the winner of the 3 Minute Script Competition will definitely be produced by Nyo Sido Films in association with the UK Film Festival. (the previous winner, “The Attendant” by Stravros Pambalis is now in production; as is the finalist “Home Care” by Sam Windle)

So, get writing those super short scripts and tell a complete screen story in 3 to 4 pages.

Unlike other script competitions UKFF doesn’t just give awards or money as a prize but aims to get their winning scripts into production. In fact, we are well known for successfully connecting scriptwriters to the film industry and getting the films made. With 7 of our winners’ scripts made into films, 1 of which won an award at Sundance and 2 of which went on to win Crystal Bears at the Berlin Film Festival; and 4 others have subsequently gone on to be multi-award winning at film festivals around the world including Aesthetica, Bilbao, Galway and Underwire. The films have been Official Selection in 41 other festivals and 2 have gained prestigious distribution deals. Last year’s winner “Like I Said” by Jolyon White recently produced by 10 Days has already won several awards including Best Comedy at The Paris Film Festival.  Our record speaks for itself.

UKFF are well known for successfully connecting scriptwriters to the film industry and getting the films made. With 6 of their winners’ scripts made into films (1 of which won an award at Sundance and 2 that went on to win Crystal Bears at the Berlin Film Festival as well as 4 others that have subsequently gone on to be multi-award winning at film festivals around the world including Aesthetica, Bilbao, Galway and Underwire.) The films have been Official Selection in 41 other festivals and several have gained prestigious distribution deals. There are 2 currently in preproduction and a further 4 have been optioned. Their record speaks for itself.

“Entering The UK Film Festival’s screenplay competition was the best chance I have ever taken. It took my script and breathed new life into it, attaching an award-winning director and placing it with a prestigious international production company in less than a year. The support since winning has been phenomenal, respectful and generous. If you are looking for a script competition that you can place your trust in, this is it.”
Joadie Jurgova (2018 winner – The Canadian)

We continue to place scripts with well-known production companies. Last year’s winner, THE CANADIAN by Joadie Jurgova (quoted above) is now in pre-production with the producers of RUSH, Egoli Tossell with a twice Berlinale winning director, Petros Silvestros.

“When I won the competition, UKFF got my script made into a film within 6 months and went on to be multi-award winning, including the Crystal Bear at the Berlin Film Festival 2015 as well as screenings at 26 other festivals around the world.” Andrea Allen, Scriptwriter.

Winners will receive immediate marketing to the industry, winner’s laurels and the associated publicity. Winners and runners up in each category will also receive the latest version of Final Draft 11 (value $250). They will also receive a free script listing and placement on InkTip.  Producers have made more than 400 films from scripts and writers they found through InkTip. Together with our associates we continue our quest to unearth new talent.

Deadline for submissions 28 February 2023. Fee varies as to which deadline – Submissions can be made through FilmFreeway:

The Rules and Guidelines are:

Should there be a need to alter any small aspect of the script when it goes into production the winner should be willing to work with the script editor and/or director to develop the idea. If this should occur the rights to the script still remain with the writer.

The closing date for submissions is now 28 February 2023 but is earlier (October 2022) on our UK Film Festival London Filmfreeway site which is mainly for film submission but also has a script competition submission category. It is best to submit to the UK FILM FESTIVAL SCRIPT  COMPETITION SITE.  Click the Filmfreeway link above.