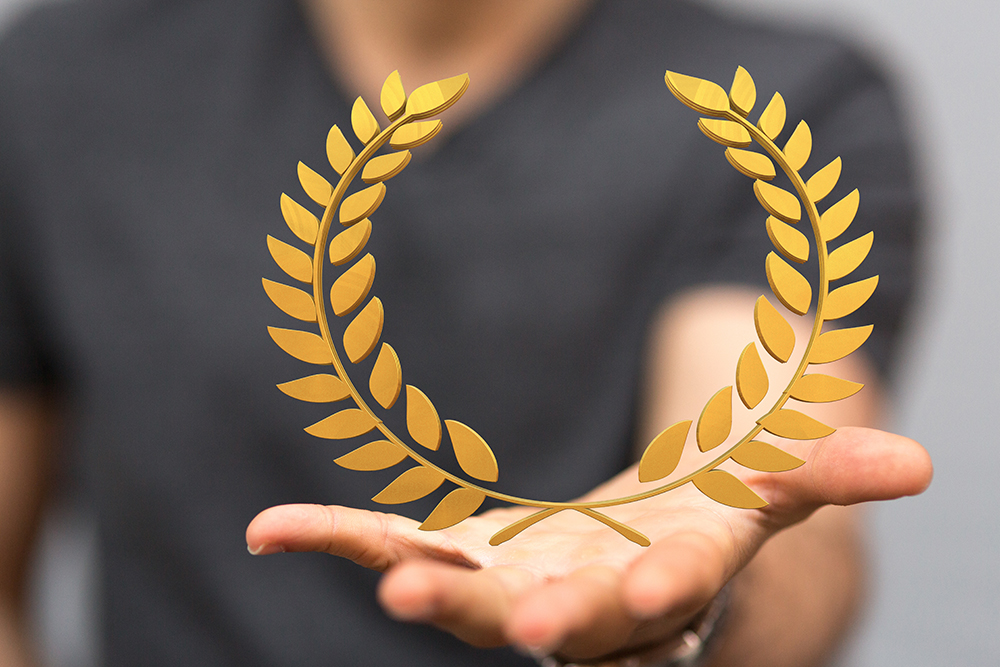 THERE’S SOMETHING I NEED TO ASK YOU by Hugues Sauvagnac

WHEN YOU WISH UPON A STAR by James Ryan

THE W WORD by Beverley Haddon

THE CUT by Jenny Foiack

and the winner is….  LIKE I SAID by Jolyon White

THE SUIT by Verity Rhodes

and the winner is…. MUG by Henry Morgan

Runner up is… FREE FALLING by Karl Mather

Due to hold ups caused by the current situation, the names of the Feature Scripts Finalists will be revealed some time later in March.