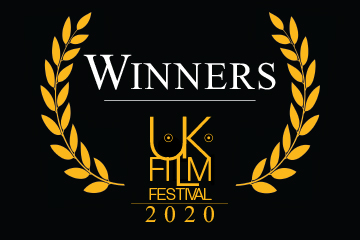 We’re proud to announce the Winners of this year’s competition.

Congratulations to all our winners – and a very big thank you to our other Official Selection Filmmakers whose brilliantly moving, thought provoking and entertaining films made the festival such a success despite having to move online due to lockdown.

We hope to be back in cinemas next year. See you there.