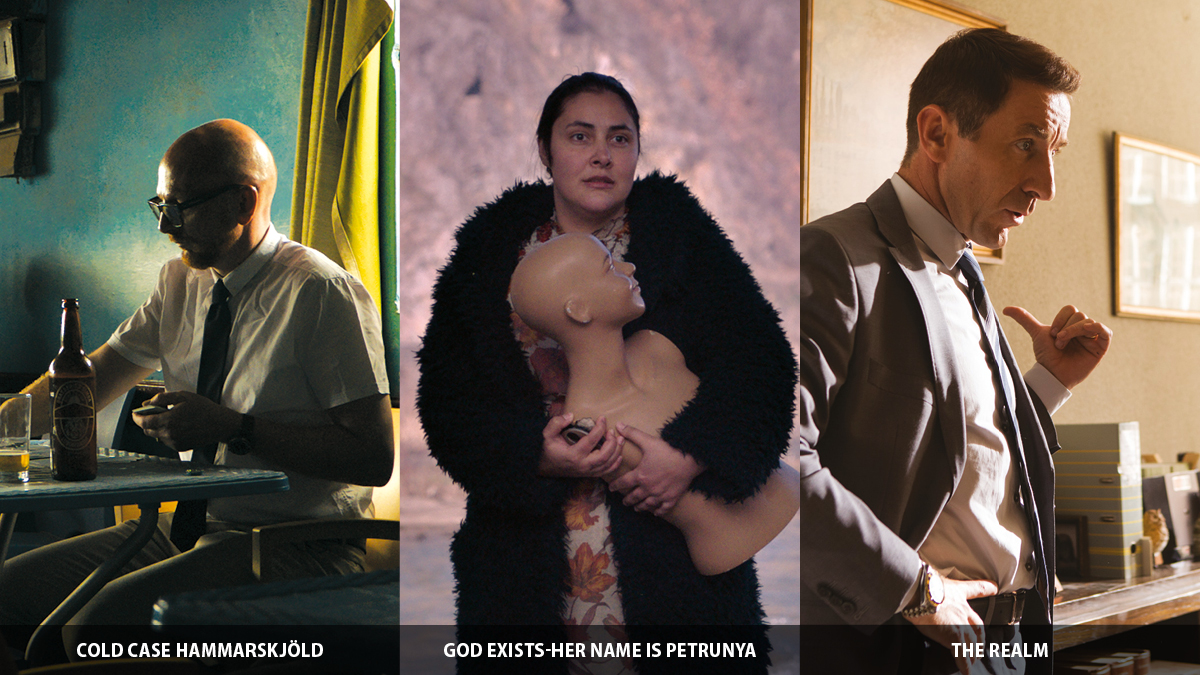 The UK Film Festival is looking forward to screening the 3 finalists in November 2019 in Bath and Leeds in association with Film Bath Festival and Leeds International Film Festival.

Dag Hammarskjöld died in a suspicious plane crash in 1961 on his way to ceasefire negotiations in order to resolve a conflict in Katanga, Congo, in which significant economic interests were at stake. The Swedish UN Secretary General was a progressive politician who wanted to prevent Western countries like Britain and France from reinstating their influence in Africa, after colonies had gained independence. Mads Brügger’s slow-building documentary sheds light onto the mystery. This is the third time in the LUX Prize’s history that a documentary is among the three finalists.

God Exists, Her Name Is Petrunya

What happens when a women takes part in a race traditionally reserved for men and manages to get hold of a holy cross that an Orthodox priest throws into a river? Petrunya does precisely that and enrages both the men and the priest, who draws the police into the case. Although not initially a feminist, Petrunya refuses to give in to demands that she return the cross and fights for equal rights. “Why don’t I have the right to a year of good fortune?” she asks referring to the “prize” for the winner of the contest.

How far will someone go to hold on to power? This adrenaline-charged thriller deals with political corruption. It tells the story of the demise of a successful politician and his fiefdom, which had looked destined to last forever. Get ready for bitter arguments, tense car chases and clashes with a probing press.